The power of wealth

THE MARCH OF HISTORY

Marxist literary theory falls into the category of SOCIETAL MIRRORS, or criticisms that reflect society (social mirrors also include postcolonialism, feminism, queer theory, affliction theory, and ecocriticism). Societal mirrors focus on the idea of The Other, a term for a person in society with little power or agency (the ability to change their circumstances). Those with agency are known as the privileged group, as they have access to resources that The Other does not. Some members of the privileged group actively work toward this inequality, while most members of the privileged group have social blindness--they do not willfully wish to subjugate others, but because their privilege is normal, they do not perceive or understand the struggles of The Other.

Karl Marx, who originated this theory in his Communist Manifesto, believed the dialectical materialism is the backbone of all societal and historical conflict. Marx divided all societies into two groups: those who have access to resources (the bourgeoisie) and those who don't have access (the proletariat). The proletariat, without access to all needed resources, lack the agency of the bourgeoisie; for example, a rich man who has to have a crucial operation can easily afford treatment, while a poor man will struggle to come up with the money for the lifesaving procedure. This makes the proletariat, or working class, the Other in Marxism. Marx concluded that "the March of History" would continue to be full of conflict and war until, eventually, the proletariat overthrew the bourgeoisie and made a perfect society called a utopia where everyone has equal access to resources.

SO WHAT DOES DIALECTICAL MATERIALISM DO?

Marx believed that a society with no class divisions would result in everyone being employed in a task or job they enjoy and having the fruits of their labor recognized and consumed by others. As all products of labor are made for other people, this last part was crucial to Marx: there is dignity in having someone else want what you create, and not having consumers creates a lack of dignity that can be more harmful than a lack of resources. This is why Marx is especially critical of factories and capitalist economies, as they breed alienation, or a feeling of separation and isolation. Marx theorized that capitalist economies lead to three types of alienation: ​
​Marx saw most societal institution and media as either agents of alienation or a response to alienation. For example, he theorized that alienation would make some people depressed and suicidal, while others would get angry and try to fight for their power back. Others would look outside labor for meaning. Marx criticized drug use as escapism from alienation rather than solving it. He also called religion an "opiate for the masses" because, like the drug opium, it eases the pain of alienation through promising an afterlife where alienation is absent. Later Marxist are also critical of mass media as television, film, books, and the internet can allow for "mindless escapism" in lieu of an actual meaningful life.

Marx's idea that the March of History would eventually lead to a revolution and the establishment of a communist utopia led to several revolutions in the 20th century, including the October Revolution that overthrew the Russian czar and began the Soviet Union. Yet the revolution led to massive inequality in Russia, the Cold War, and ultimately failure. So Marx and Communism were wrong, right?

Not quite. While the Communist Revolution in Russia was inspired by Marx's ideas, the government under Lenin and later Stalin became a fascist dictatorship. Here's where the Russians (and many others) critically deviate from Marx: government. Marx was a big believer in democracies, as they were the only system of government wherein the common people had a critical voice. Furthermore, he believed that the role of the government was to manage the distribution of goods fairly and protect people. In Marx's utopia, a democratic government manages all business transactions in a way that makes all products wanted (eliminating competition), provides everyone what they need, and protects workers, consumers, and the environment from the abuses of modern capitalism. Workers are united into unionized groups that work for the better treatment of their class, and crime is virtually eliminated, as no one is motivated to steal or be in competition with anyone else. The Soviets did none of this: they collected all the resources but did not try for equal distribution, they eliminated most freedoms of their citizenry, and actively encouraged competition and war with other nations based on the greed of those in power.

Unfortunately, Marx realized that his perfect society, while inevitable, is near impossible because of the legacies of greed. For Marx, all of history from first emerging from caves to his time in the 1800s brought us to a place where we wouldn't outright kill one another for resources-- where we could have some laws and some unions and some democracy. Marx believed that utopia would take thousands of years more to reach, but that small steps in the meantime are what will get us there. This belief is socialism, or that as society starts to take care of those without resources, society on a whole becomes better. While no country has ever been communist in Marx's view, most countries are socialist, with social welfare programs run by their government to give resources to those too poor, injured, young, or old to gain them on their own. 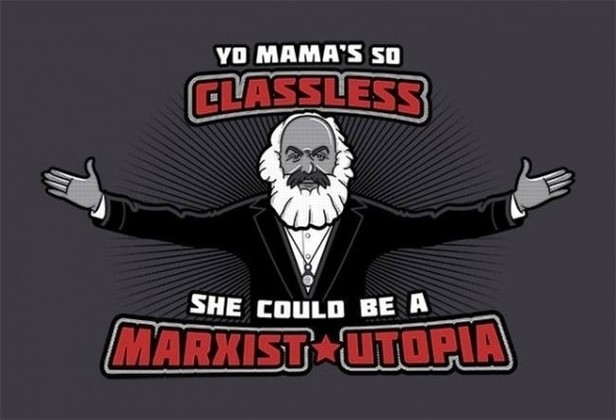 Marxists focus on social class structure, alienation, and the role of government, laws, and economics. 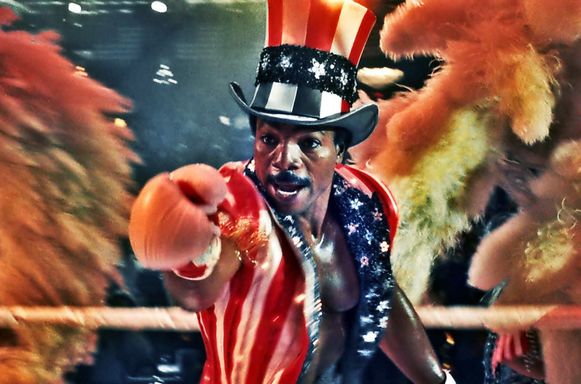 GREAT TEXTS TO READ FROM A MARXIST LENS